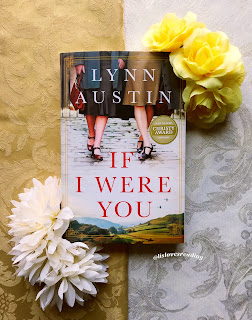 Click here to purchase a copy of this novel for yourself. 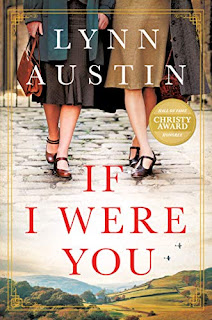 “From bestselling and eight-time Christy Award–winning author Lynn Austin comes a remarkable novel of sisterhood and self-discovery set against the backdrop of WWII.  1950. In the wake of the war, Audrey Clarkson leaves her manor house in England for a fresh start in America with her young son. As a widowed war bride, Audrey needs the support of her American in-laws, whom she has never met. But she arrives to find that her longtime friend Eve Dawson has been impersonating her for the past four years. Unraveling this deception will force Audrey and Eve’s secrets—and the complicated history of their friendship—to the surface.  1940. Eve and Audrey have been as different as two friends can be since the day they met at Wellingford Hall, where Eve’s mother served as a lady’s maid for Audrey’s mother. As young women, those differences become a polarizing force . . . until a greater threat—Nazi invasion—reunites them. With London facing relentless bombardment, Audrey and Eve join the fight as ambulance drivers, battling constant danger together. An American stationed in England brings dreams of a brighter future for Audrey, and the collapse of the class system gives Eve hope for a future with Audrey’s brother. But in the wake of devastating loss, both women must make life-altering decisions that will set in motion a web of lies and push them both to the breaking point long after the last bomb has fallen.  This sweeping story transports readers to one of the most challenging eras of history to explore the deep, abiding power of faith and friendship to overcome more than we ever thought possible.” 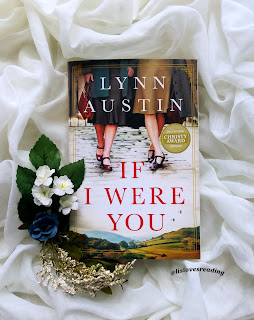 If I Were You, by Lynn Austin, is certainly an unforgettable work of historical fiction. Sweeping across two decades and continents, this epic novel is engrossing and thoroughly moving as it tells the remarkable story of two friends bonded together through love and adversity. This book is skillfully written and filled with heart, hope, and redemption. From the gripping plot, to the extraordinary characters, to the compelling themes, this thoughtful novel delighted my imagination and easily held my attention page after page making it the type of book I long to ponder and enjoy. If I Were You is a novel that enriched my life with hours of pleasurable reading time.
Within this novel, the well-researched details and descriptions ensure that every moment spent reading this book is a thoughtful experience to be savored. The well-developed characters are simply captivating and abound with authenticity and credibility. Their questions, their insecurities, their fears, their needs, and their desires are wholly believable, heart-wrenching, and inspiring. As they struggle through much loss and uncertainty, they grapple with their faith and God’s specific purposes for their lives. Yet through it all, they demonstrate determination and courage as they bravely endeavor to help each other and save others during many perilous situations brought on by war and its aftermath. The opportunities, the choices, and the trials that the characters endure are intricately developed, and from them there unfolds a story that is truly surprising, enriching, and ultimately uplifting.
With elements of adventure, history, and romance, this novel is one of faith, friendship, family, and new beginnings. With a thematic emphasis on courage, forgiveness, love, and acceptance, Ms. Austin has crafted a story that inspires as well as entertains. Ms. Austin is an incredibly talented author with a real gift for meaningful story-telling. If I Were You is a book I wholeheartedly recommend to anyone who enjoys terrific historical fiction.

*I was given a copy of this book by the publisher and NetGalley. A review was not required. The review I have written is voluntary and contains opinions that are entirely my own.

If I Were You offers more than a moving, historical story. It also affirms the power of forgiveness, faith, and friendship. As the characters search for redemption and healing from painful experiences in their past, they also hope for restoration and wholeness. They seek meaning and purpose for their lives, and their faith grows as they discover that true wealth is found in the promises of a merciful God and in the love of friends and family.
When historical fiction takes ideas and experiences from the past and makes them accessible and relevant today, it becomes a powerful and transformative reading experience that touches my heart and mind beyond mere entertainment. This book, so rich with the themes of love and loss, rejection and acceptance, fear and courage, and doubt and faith, emphasizes that we as individuals need others more than we realize in order to heal, to grow, to be whole, and to thrive. Through the challenges and hardships experienced by the characters and the profound nature of their personal and spiritual growth throughout the novel, I am reminded that each one of us has a story to share, and each one of us has a purpose to pursue. Like the characters in this book, I hope that I too am brave enough to turn trials into opportunities to shine God’s love and grace brightly wherever darkness and despair may linger. 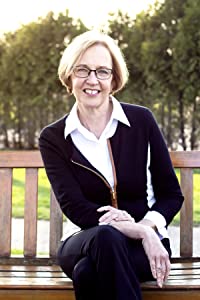 About the Author: Lynn Austin

“For many years, Lynn Austin nurtured a desire to write but frequent travels and the demands of her growing family postponed her career. When her husband's work took Lynn to Bogota, Colombia, for two years, she used the B.A. she'd earned at Hope College and Southern Connecticut State University to work as a teacher. After returning to the U.S., the Austins moved to Anderson, Indiana, Thunder Bay, Ontario, and later to Winnipeg, Manitoba.  It was during the long Canadian winters at home with her children that Lynn made progress on her dream to write, carving out a few hours of writing time each day while her children napped. Lynn credits her early experience of learning to write amid the chaos of family life for her ability to be a productive writer while making sure her family remains her top priority.  Extended family is also very important to Austin, and it was a lively discussion between Lynn, her mother, grandmother, and daughter concerning the change in women's roles through the generations that sparked the inspiration for her novel Eve's Daughters.  Along with reading, two of Lynn's lifelong passions are history and archaeology. While researching her Biblical fiction series, Chronicles of the Kings, these two interests led her to pursue studies in Biblical Backgrounds and Archaeology through Southwestern Theological Seminary. She and her son traveled to Israel during the summer of 1989 to take part in an archaeological dig at the ancient city of Timnah. This experience contributed to the inspiration for her novel Wings of Refuge.  Lynn resigned from teaching to write full-time in 1992. Since then she has published 27 novels. Eight of her historical novels have won Christy Awards for excellence in Christian Fiction: Hidden Places (2001), Candle in the Darkness (2002), Fire by Night (2003), A Proper Pursuit (2007), Until We Reach Home (2008), Though Waters Roar (2009) While We're Far Apart (2010), and Wonderland Creek (2011). She was inducted into the Christy Award Hall of Fame in 2013. Fire by Night was also one of only five inspirational fiction books chosen by Library Journal for their top picks of 2003, and All She Ever Wanted was chosen as one of the five inspirational top picks of 2005. Lynn's novel Hidden Places has been made into a movie for the Hallmark Channel, starring actress Shirley Jones. Ms Jones received a 2006 Emmy Award nomination for her portrayal of Aunt Batty in the film.” --Biography from Lynn Austin's author page on Amazon.com. 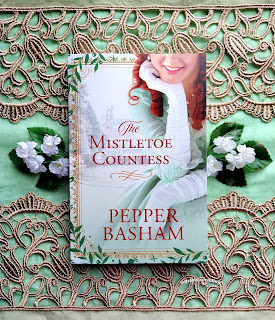 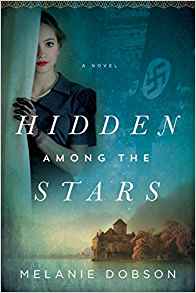